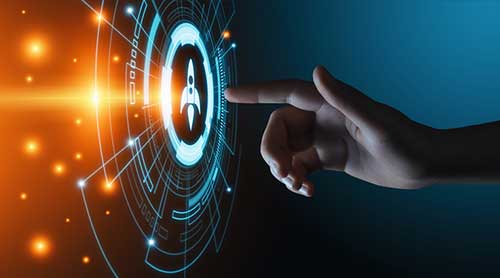 This announcement is drafted in response to the disappointing announcement from BlockchainAustralia.org (“BAO”) titled “Notice of Member Disciplinary Resolution” (“The Announcement”).

BAO has refused to the request to jointly announce that the two bodies are separate and they have ignored Blockchain Australia’s request to resign as a member.

The statement made by BAO is correct in its entirety, however what BAO has negligently failed to mention is that Blockchain Australia had removed all traces of BAO on the Blockchainaustralia.com.au website so that there would be no further confusion between the two.

By email dated 12 November 2020 Mr Kalsi of Blockchain Solutions Australia represented that the website would be altered and updated to remove any confusion.”

The statement quoted below was statement made in the announcement. The statement is highly unprofessional and defamatory in nature. BAO does not represent every person which engages in blockchain technology, they simply represent the members which have joined BAO as members and it is otherwise arrogant to presume otherwise.

“We are firmly of the view that the term “Blockchain Australia” is a trading name which has been used by this organisation well prior to any use by Blockchain Solutions Australia, and is a term which is by its nature a reflection of the ecosystem, as a whole and that no entity should be entitled, nor seek to register or exploit this term for commercial purposes.“

BAO knew Blockchain Australia had applied for the trademark and now that it has been registered has every legal right to use the trademark in business operations. Blockchain Australia is distraught with the announcement that has been released by BAO and believes it to be a classic case of a large organisation taking advantage of its power and disadvantaging small business. This behaviour is unbecoming of an “industry body” and will not stand idle to the slanderous comments publicly disseminated by BAO.