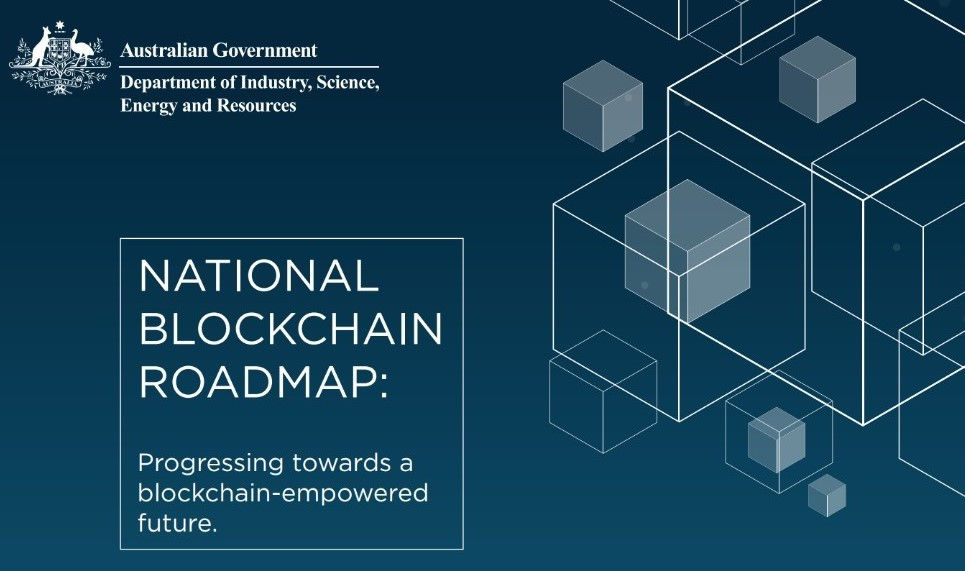 The Blockchain Australia team was excited to be invited to the National Blockchain Roadmap Industry Consultation on October 14th 2019 as a recognised blockchain developer and company providing blockchain solutions. This was a two part event that consisted of meeting the new senators Senator Susan McDonald and Hon. Ed Husic who are considered to be Friends of Blockchain and a forum to discuss how the governments can implement blockchain technology into their systems.

This forum openly discussed the lack of blockchain solutions being used in Australia and what governments can be doing to automate their systems to be more reliable. This forum focussed on three major policy areas; regulation, investment and innovation. Our C-Suite team (that consisted of Ralph Kalsi, Nathan Massie and Nadeem Shaikh) were able to contribute ideas and opinions to all of these areas but had a particular focus on promoting blockchains to vertical integrated departments and companies and removing unnecessary intermediaries from this system.

The outcome of the forum is that key initiatives of blockchain technology that is being pursued by industries and government departments will be visually illustrated for better understanding and greater commercial use. Blockchain Australia is delighted to be considered a government advisory company for the production and roll-out of these blockchain solutions. In particular, in the coming months the Blockchain Australia Solution team will be advising the healthcare sector on blockchain solutions for a more trustworthy and reliable patient-doctor system.

Blockchain Australia currently provide a range of blockchain services and are looking forward to the further development in blockchain technology.