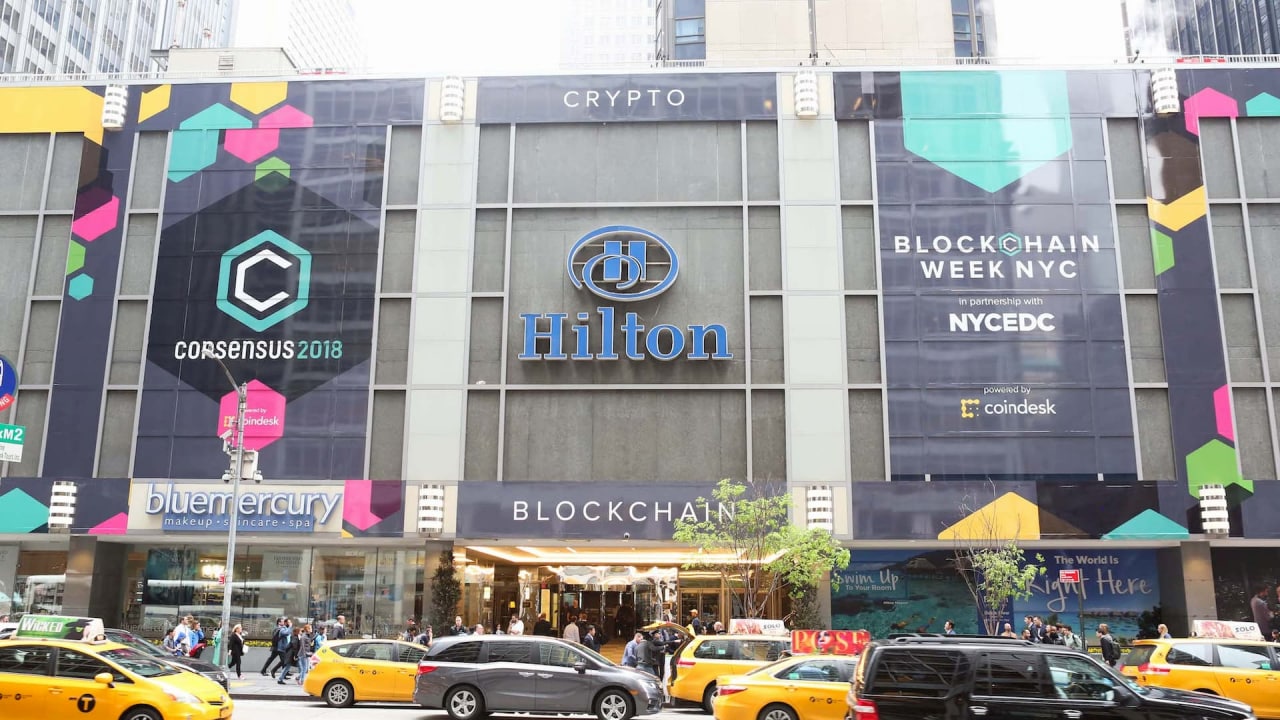 It also addressed scalability concerns in the emerging market that related to issues plaguing ICO’s and fraud. The 2018 conference was also heavily focused on realising the potential of institutional investment and how this kind of participation could accelerate blockchain development and adoption.

As a national blockchain leader, Blockchain Australia attended the 2019 Consensus Conference in New York City. Despite only deciding to attend the week prior, the Blockchain Australia team have benefitted greatly from being on the front line of blockchain development and having the opportunity to network with the industry’s biggest names.

The 2019 conference outlined the unprecedented growth blockchain technology has seen in just a year. This, in part, can be attributed to the investment and contribution of corporate giants such as IBM, Microsoft and Deloitte, who continue to spearhead large-scale blockchain implementation. This year’s conference made clear that large players are positioning themselves in formidable market positions when it comes to emerging blockchain technology.

Another key take away from the 2019 Consensus Conference is the sustained dominance of cryptocurrency exchange. Despite a turbulent market which has been subject to downturns, crypto exchanges and trades have managed to thrive. This suggests that when it comes to crypto application, the simpler, the better. The more tangible the model of operations is, the more likely users and external providers are to understand and implement it successfully.

Founder of Blockchain Australia, Ralph Kalsi engaged in productive discussions regarding the future of blockchain adoption in Australia and was able to foster meaningful relationships with notable digital leaders. These connections will prove especially significant as blockchain technology continues to gain traction in the Australian digital landscape.

CTO of Blockchain Australia, Nadeem Shaikh is an acclaimed blockchain architect that has been a keynote speaker at IBM’s global conference as well as a blockchain consultant for the Dubai government.