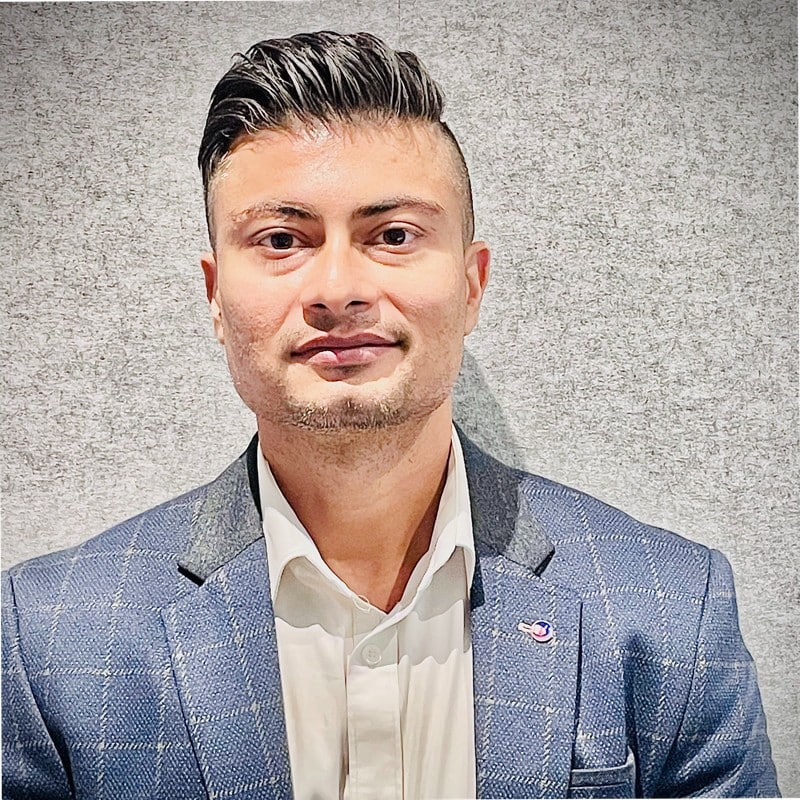 Since we already know about Blockchain AustraliaTM, the organisation, let’s learn a bit more about the mind behind all this, our founder and CEO, Ralph Kalsi. He is a professional growth hacker and a brilliant blockchain consultant who founded this company in 2017, and this is his story. 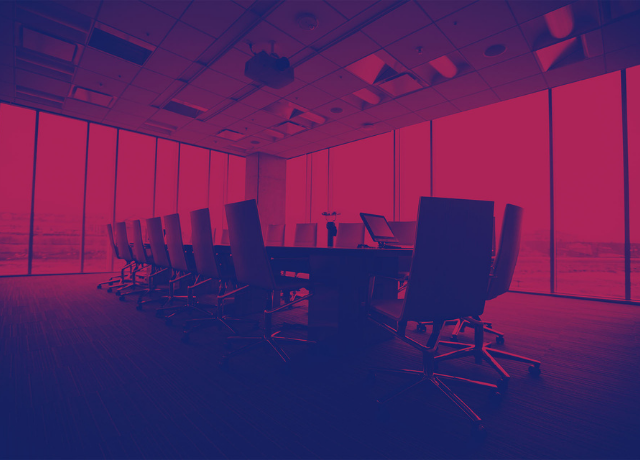 With its innovative and powerful features, blockchain technology has been revolutionising the world, one sector at a time, since its inception just about a decade ago. Today new use cases of it are coming out almost every day and people around the globe are lining up to take advantage of it. However, our CEO, Ralph Kalsi, saw the immense potential of this technology before it was famous even in the core tech universe. He took it upon himself to make the world learn about this extraordinary technology and its widespread applications. Having started his blockchain journey in 2017, in just 4 years, he has turned Blockchain AustraliaTM into one of the leading companies in Australia’s highly competitive blockchain field as well as brought international recognition to it. 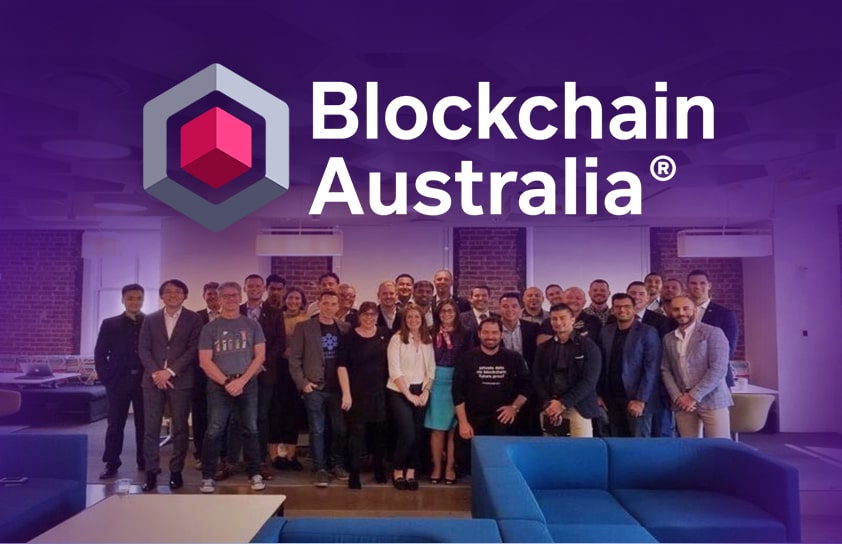 Kalsi had his purpose clear while starting Blockchain AustraliaTM – to transform industries, economies, and society as a whole from a fundamental level by solving scorching real-life issues of the world with the help of blockchain. He began by assisting businesses in developing customised blockchain strategies, converting real-world assets such as art, venture capital funds, and real estate into security token (STO) offerings. Now, along with blockchain solutions and consultations, Blockchain AustraliaTM also offers a platform for NFT development as well as all relevant legal assistance.

On this expedition surrounding blockchain services, Kalsi understood another important step was to be taken if we wished to realise our dream of a blockchain-powered future. He gathered that blockchain education was even more critical than blockchain commercialisation. So he made sure that Blockchain AustraliaTM starts to provide blockchain courses and organises workshops as well so that anyone interested in the technology can gain knowledge and develop skills to start their career in the industry.

As a blockchain consultant in Australia and the managing director of Blockchain AustraliaTM, Ralph Kalsi has worked with some remarkable companies achieving incredible things in several exciting sectors. He has partnered with finance and fintech organisations such as Fintech Australia and R3 Corda; cybersecurity and blockchain analysis firm Chainalysis; professional B2B research and analysis company Goodfirms;  IT, Marketing, and Business services review and research firm Clutch; NFT-based gaming company Gachyi Land; to name just a few. 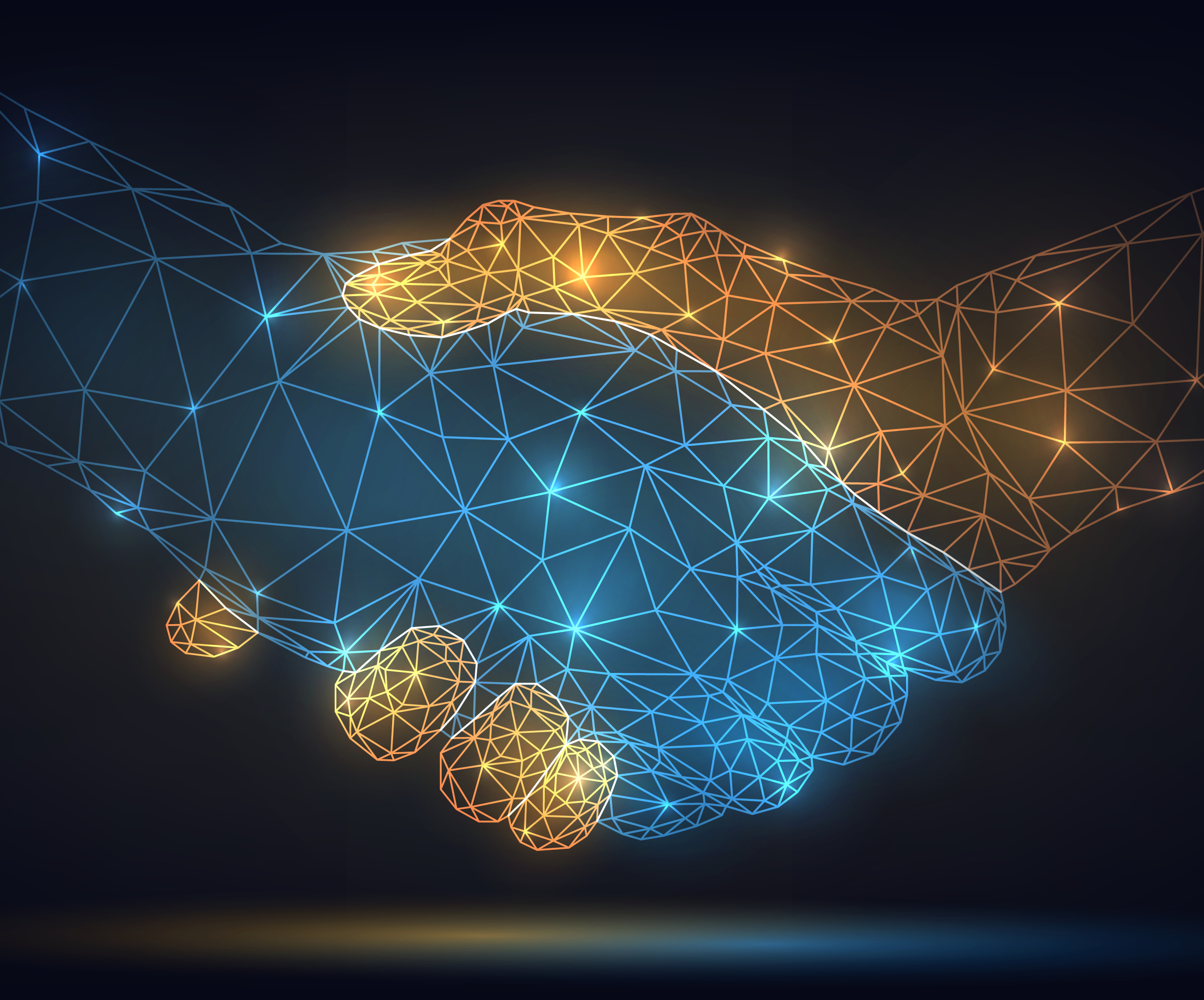 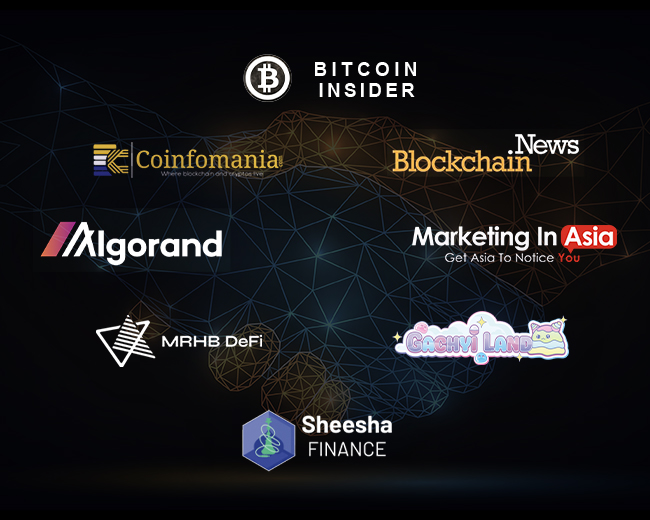 We are honoured to say that Kalsi has been featured on some of the most prestigious blogs, magazines, and news sites operating in the blockchain technology and cryptocurrency spheres such as Bitcoin Insider, Coinfomania, Chainbits, Bitcoinchaser, Blockchain News, 4ZZZ News, and Money Magazine, Australia. We are extremely proud to announce that under Kalsi’s leadership, Blockchain AustraliaTM has also won the title of the best Blockchain Development Consultancy of 2021 in the internationally regarded Australian Enterprise Awards, organised by the prominent APAC magazine.

Since the beginning of Blockchain AustraliaTM, Ralph Kalsi has had the vision of creating an all-inclusive and borderless economy. So with this in mind, and the aim of connecting Australia to the most superior technology of the future, Kalsi has joined the esteemed non-profit organisation, Algorand, which shares his dream, as a brand ambassador. He has also registered the company as a member of Victoria’s largest and most powerful business organisation, the Victorian Chamber of Commerce and Industry, to promote blockchain technology as widely as possible.

The future is Bright

Ralph Kalsi’s significant experience in blockchain consulting has prompted him to open new frontiers of the technology in the country. Now that under the wing of Ralph Kalsi, Blockchain AustraliaTM has become a fully autonomous firm with more collaborations and dedicated associations, it continues to be a pioneer in emerging digital ecosystems and moving forward, and we anticipate an even stronger growth trend from our organisation.