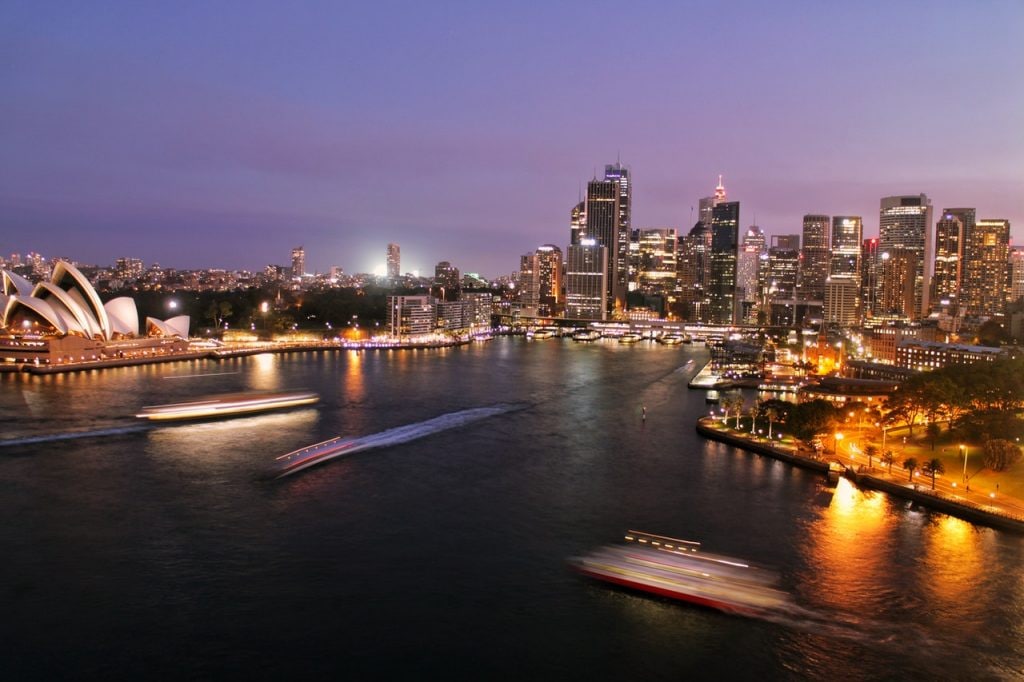 Blockchain technology continues to provide new opportunities across multiple sectors, enhancing the economy through the introduction of new jobs, more streamlined processes and more ways to save money. The digital data that underpins blockchain is so powerful, that it’s predicted to generate an annual business value of more than USD$175 by 2025, and more than USD$3 trillion by 2030.

As a country that’s already home to a number of world-first blockchain applications, the government wants to combine the technology with other technologies and further explore what can be achieved in regards to adding value to a range of industries. The potential is so vast, that the Australian government has recently released a National Blockchain Roadmap, to address challenges and leverage the opportunities that blockchain provides across an increasing number of sectors.

Blockchain Australia Solutions at the release of the National Blockchain Roadmap in Canberra, 2020.

What is the National Blockchain Roadmap?

The National Blockchain Roadmap was created by the Australian federal government in February 2020. It covers how the government plans to capitalise on the ever-increasing blockchain industry, and involves some of the current major players in the game: government, industry and educational research. It also includes other industries that are showing more signs of a blockchain-inspired future, including agricultural supply chains and the finance sector.

The roadmap scopes out a plan for the next 5 years, detailing how Australia will progress towards a “blockchain-empowered future” – so we can really reap the unique benefits of the technology.

The three key areas it focuses on are:

The government has already contributed $350,000 to Standards Australia to initialise the development of international blockchain standards, through the globally-recognised ISO (International Organisation for Standardisation) certification system.

The 12 steps in the National Blockchain Roadmap

The federal government is confident that Australia can secure a significant share of the global predicted blockchain-related business value – and the roadmap to the future is a way to visualise what we can expect from the industry.

The Hon. Karen Andrews, Minister for Industry, Science and Technology, said of the future of blockchain:

“Together, we can drive the long-term development and adoption of blockchain technology, and capitalise on the tremendous economic and social opportunities it offers.”

The plan is to achieve added business value by following the roadmap’s 12 steps:

With the federal government putting an official plan into place for the capitalisation of blockchain technologies, small businesses that want to utilise blockchain can expect additional support and education within the sector.

Be part of the growth; discuss blockchain application development with Blockchain Australia Solutions. Contact us online or call 1300 462 562.